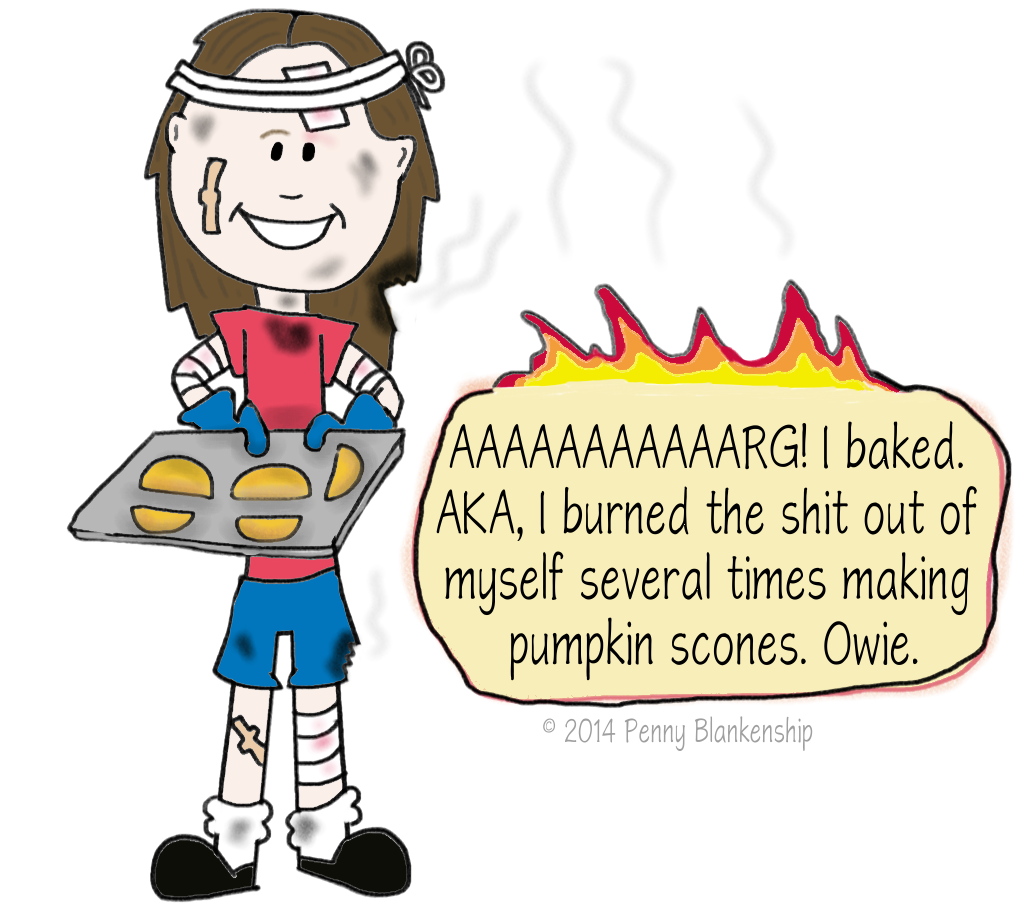 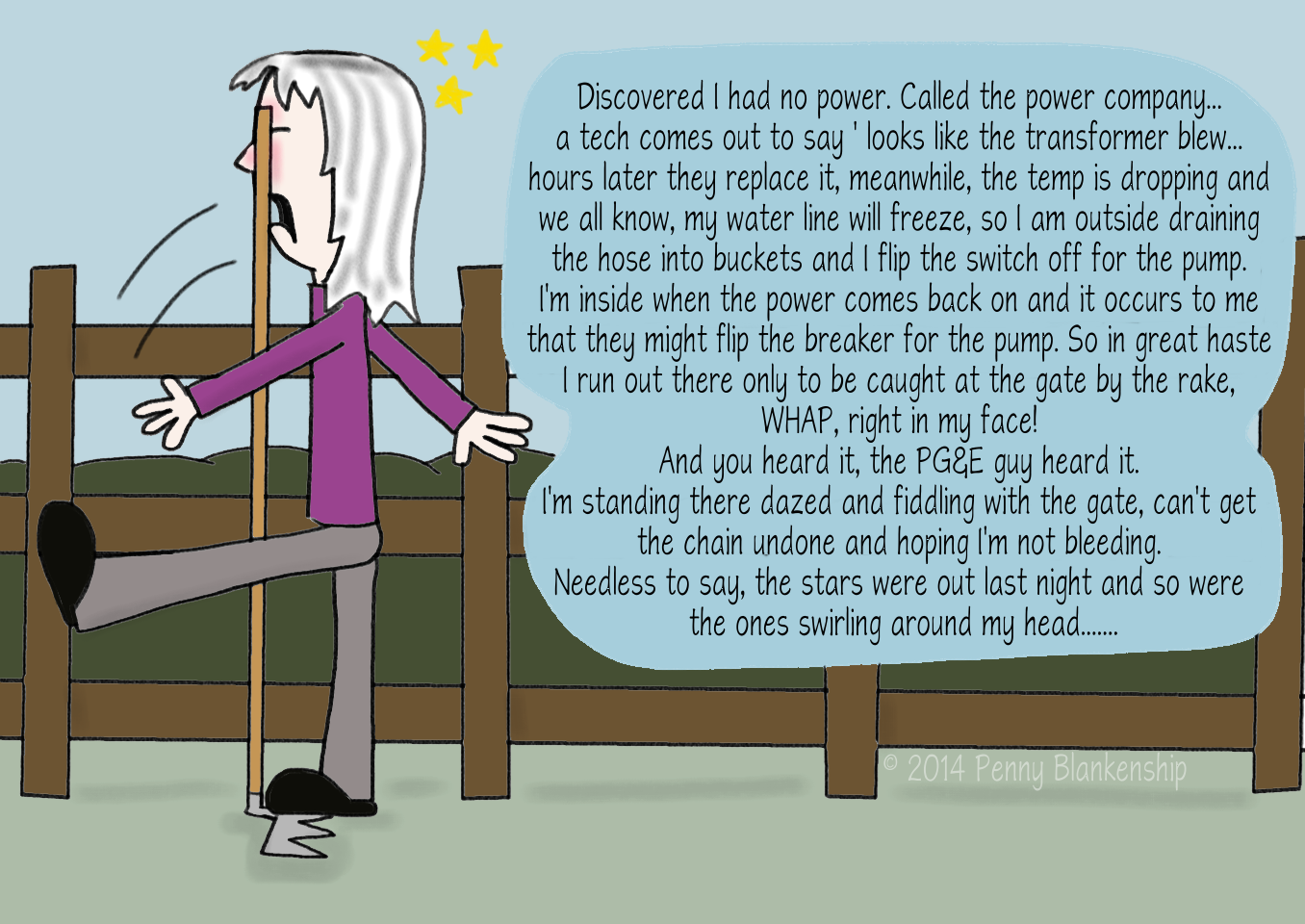 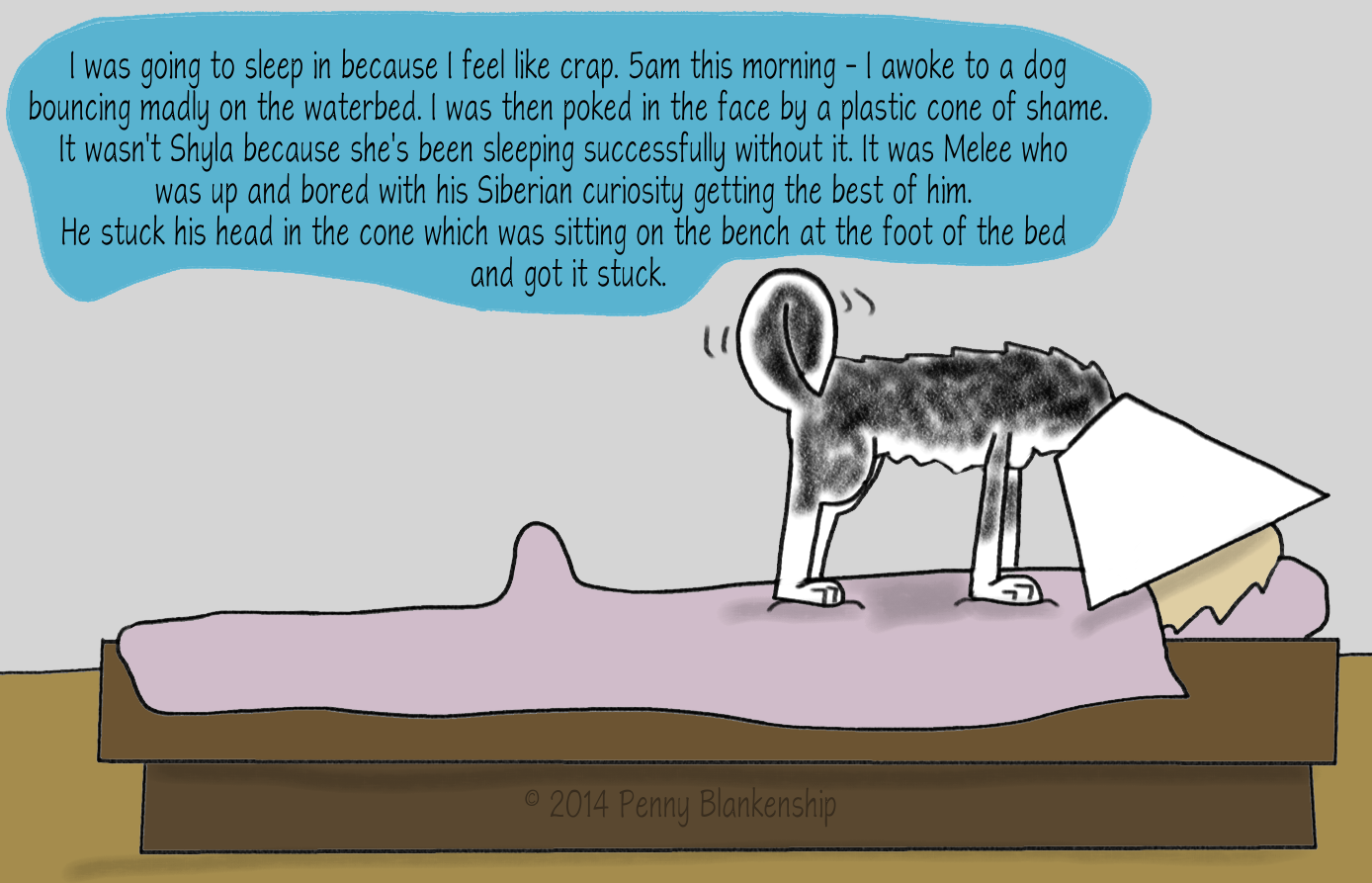 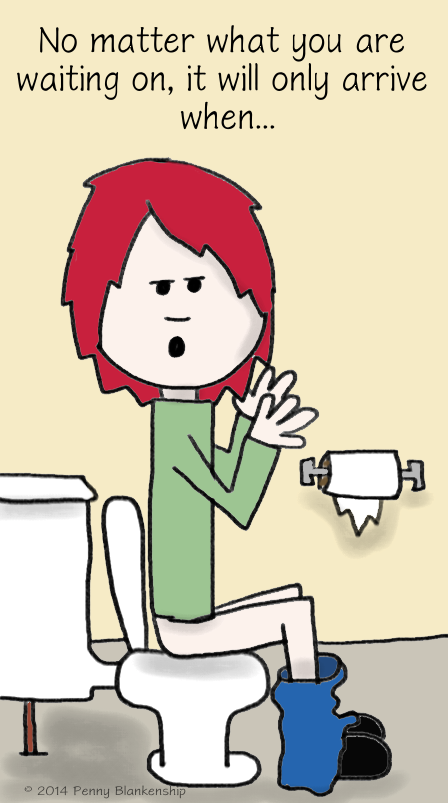 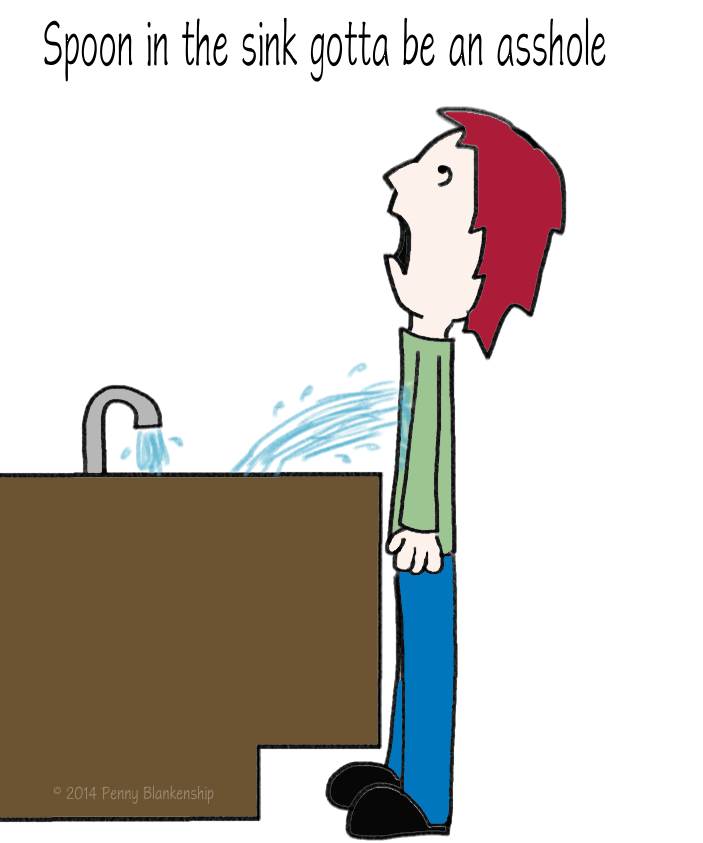 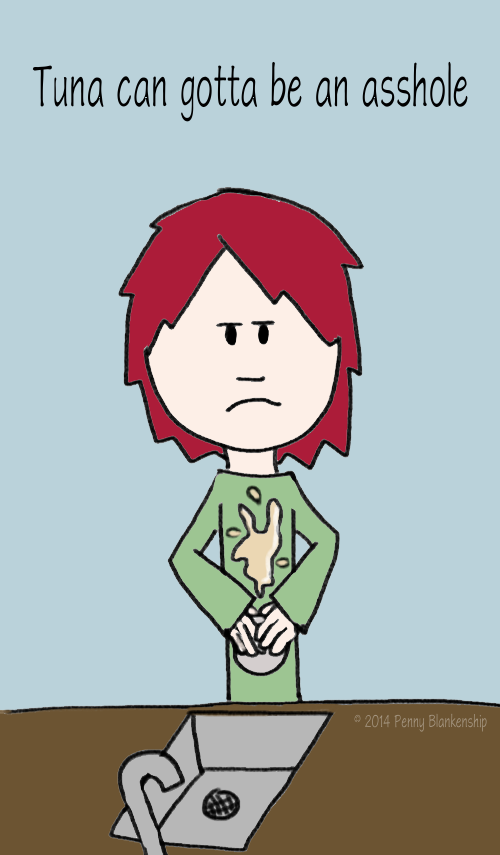 In the spirit of disclosure, and to ease the minds of other women, I’d like to discuss feminine itch.

Ok, I’m not really going to go into great detail about the actual feminine itch, more like what you do to get rid of it.

Like most products that tailor their names to the malady such as: Tylenol, Motrin, Pepcid... hmm, wait a minute, you would think that these products would be called something like “head hurts be gone” or “stop the head throbbin” or “no more burning chest after you eat”, because why else would a product for feminine itch be called VAGISIL. Even hemorrhoid medication is subtly named “Preparation H”. Sure, it now has a reputation and is KNOWN, but its certainly not flying off the shelf as “open sores up your ass”.

Ok, so lets just say that you were newly born and working a cash register at your local drug store.

Even with no knowledge of the world, you would still probably guess that something called Vagisil had something to do with a VAGINA. Why would you guess this? Well probably because the brightly colored box also explains in big letters that its for UNCOMFORTABLE VAGINAL ITCHING.

Now that its all spelled out for everyone to see (from at least 100 feet away), there’s the whole, taking it off the shelf, semi-concealing it without looking as though you are going to shoplift it, stand in line with it, and pay for it. 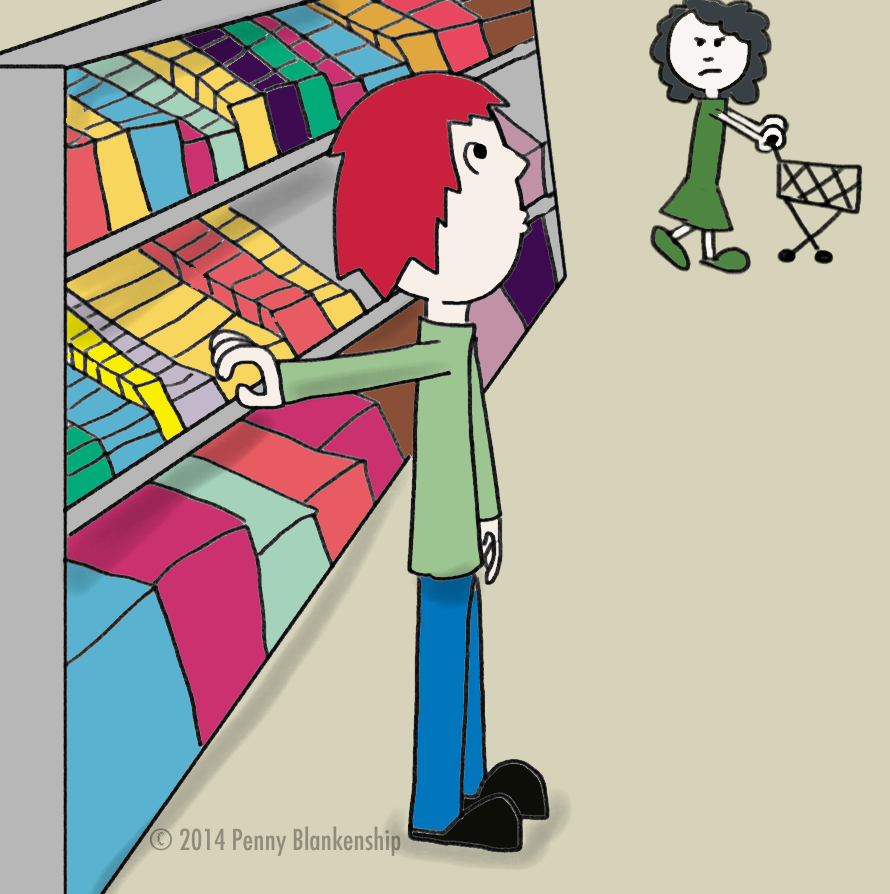 If you are lucky (like me) you’ll get a nice, young, handsome looking man at the register. There’s no amount of “so... how’s the weather?” banter that will stop him from seeing what you are purchasing... processing what you are purchasing... wondering just what it is that causes you to buy something like this, and will certainly remember you for the rest of your shopping life and no matter what you buy that little bell in his head will ring: vaginal itch. 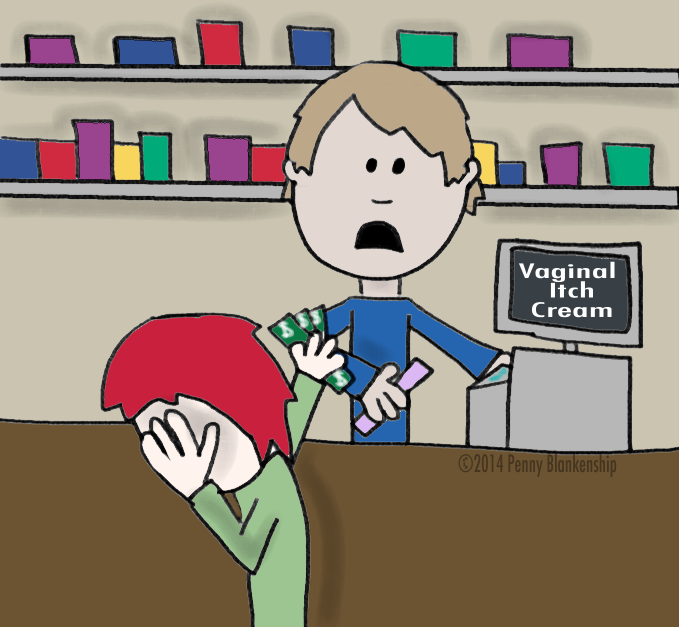 Even though its one little cardboard box containing a tube, when asked if you want a bag for it, you almost scream YES, for you certainly would not go wandering out of the drug store with it held in your hand, perhaps waving it over your head for everyone to see, proudly proclaiming your soon to be domination over the vaginal itch. No, you WANT a bag, and frankly what with the diaphanous white bags used in most stores, you almost want to insist on double bagging your purchase and perhaps a third bag to put over your head... but you refrain. 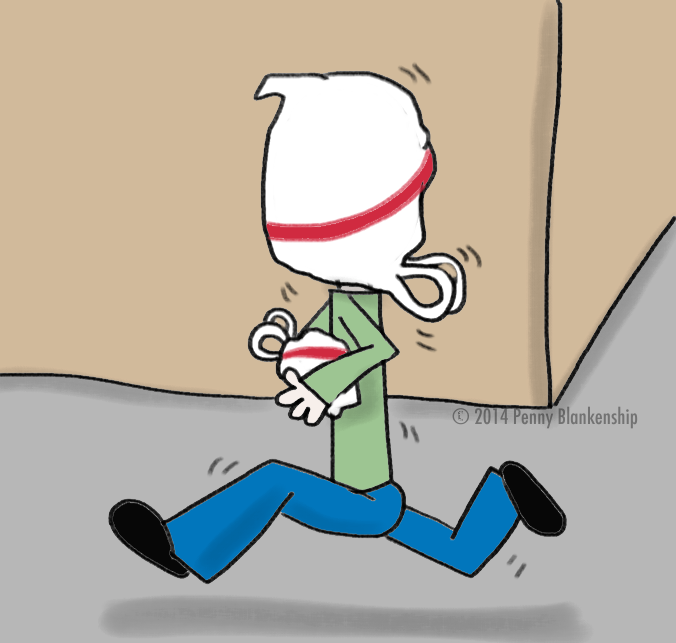 You are quite sure that every one you walk past can see through the bag, even though you’ve gone to great lengths to wrap it around the cardboard box and hold your hand in such a way as to conceal the wording as best as you can without looking like an eagle swooping off with a freshly killed mouse in its talons.

You are also convinced that everyone in line with you, the cashier, and soon all of the workers of the drug store will be dutifully informed of your purchase (and most likely soaking anything you just touched in antibacterial stuff). 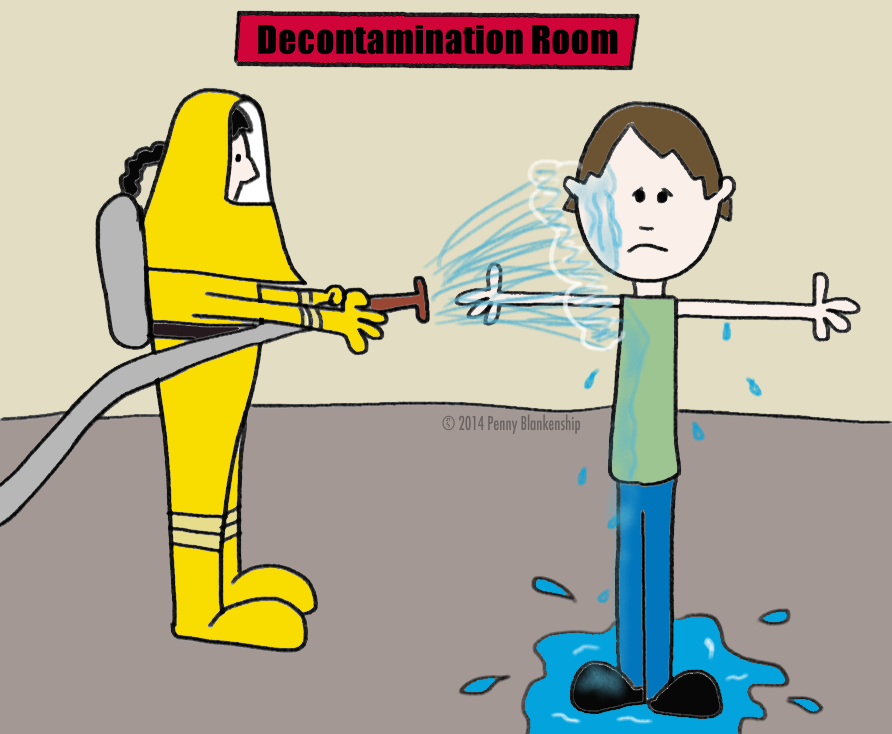 Now, let me mention the “odor blocking formula”. It has a very distinct perfume about it. Its so distinct that if you’ve ever used it, or smelled it, if you smell it again, then you know that whoever reeks of it is using it. This defeats the entire purpose of having any sort of “odor blocking formula” in my opinion. If you are trying to mask a foul discharge that is common during “vaginal itch”, then that’s fine, but don’t mask it with something that identifies it as the treatment to that issue. You will either smell like a person with a problem, or you will smell like a person that is treating that problem, either way, EVERYONE knows! 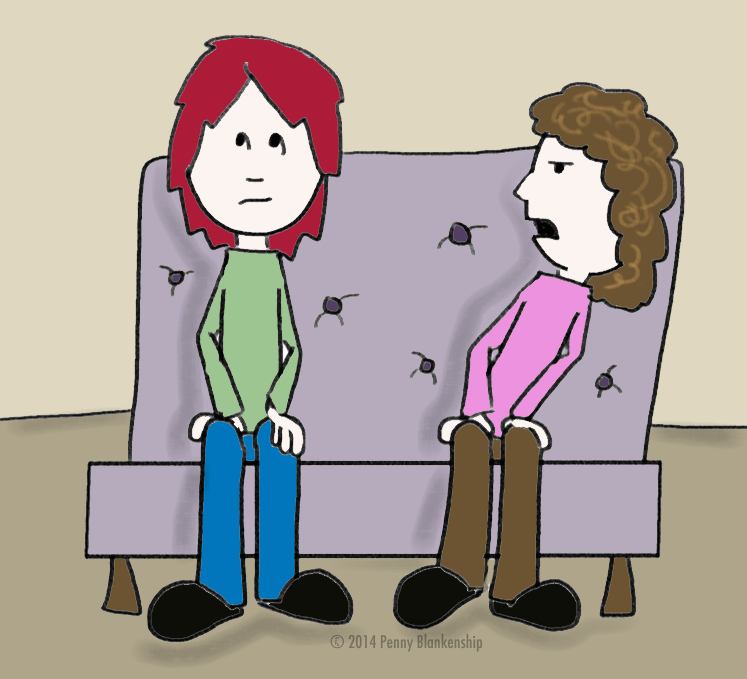 How about using something like “coffee”, or “chocolate” to mask the smell. Make it an every day odor that can’t be identified. Something that doesn’t scream out VAGINAL ITCH CREAM IN USE HERE!

It's that time of year when some people get their panties in a twist about Columbus Day.

It use to be a celebration of the birth of western civilization, and honoring an explorer, as well as THE day to go buy mattresses and white linens or something (or is that President's Day, I get them mixed up).

Now (especially thanks to social media) we get to be guilt shamed about all the crap this guy did, as if we had some say in the matter a zillion years ago.  Show me one explorer that didn't bring a crap load of pain and suffering to the place they "discovered", and if you are so aggrieved by the whole thing, give your house back to the Indians... go ahead, lead by example.

As long as I get a day off from work, you could call it "Run Babies Over With A Steamroller Day" and I still wouldn't care. 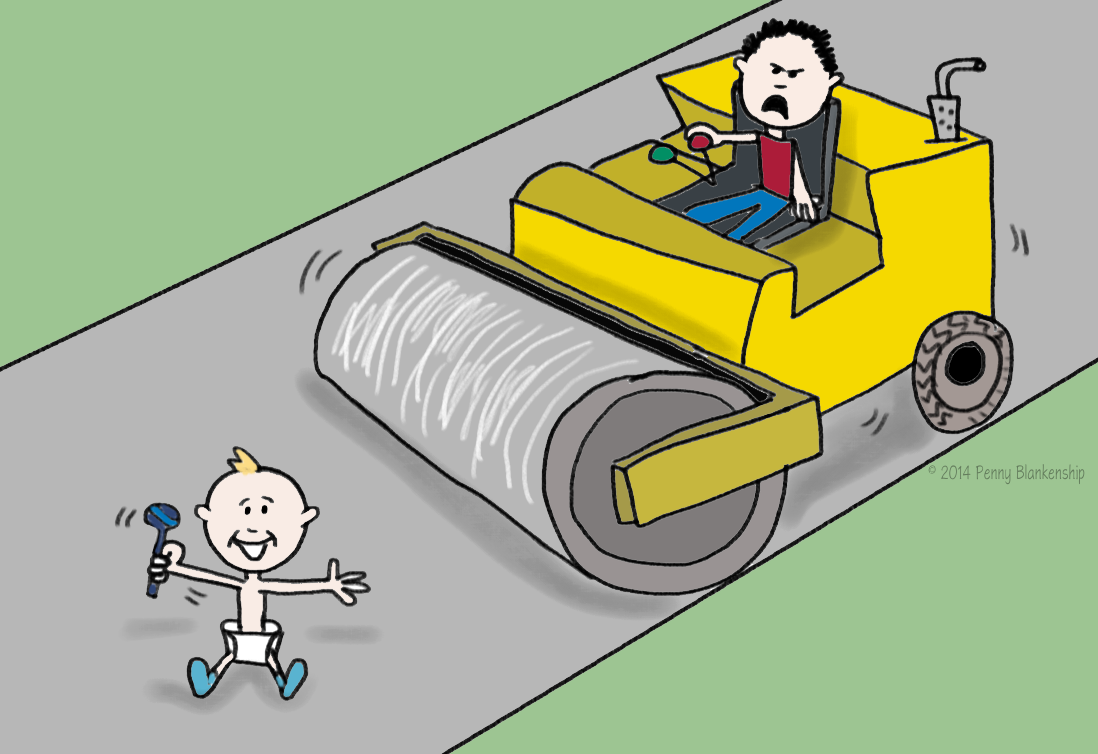 Don't like it?  Don't celebrate it, celebrate something else, but don't bother me while I'm sleeping in and "celebrating" by sitting on my butt and eating ice cream out of the container... just like any other holiday, except for Halloween, where I'm sitting in my darkened house eating all of the candy I bought... screw you kids... go get a job and buy your own candy.

Shortly after the September 11th horror, we had a bit of a scare with the whole anthrax mailings.

You’d see the neighbors going to their mail boxes wearing rubber gloves and surgical masks. The post office where I normally mail things off had been evacuated and inspected because they found some white powder in an envelope.

Around that time my mom called and asked if I got the box of cookies she had sent. I explained that mail was getting delayed because of the anthrax thing, and that I was sure I would get it eventually.

Sure enough, 3 weeks went by and I came home from work to find a box on our front porch. The box looked as though it had been kicked from Indiana to Maryland, all bashed in, dirty, bunch of rubber stamp marks on it, and a big sticker that said “IRRADIATED”. 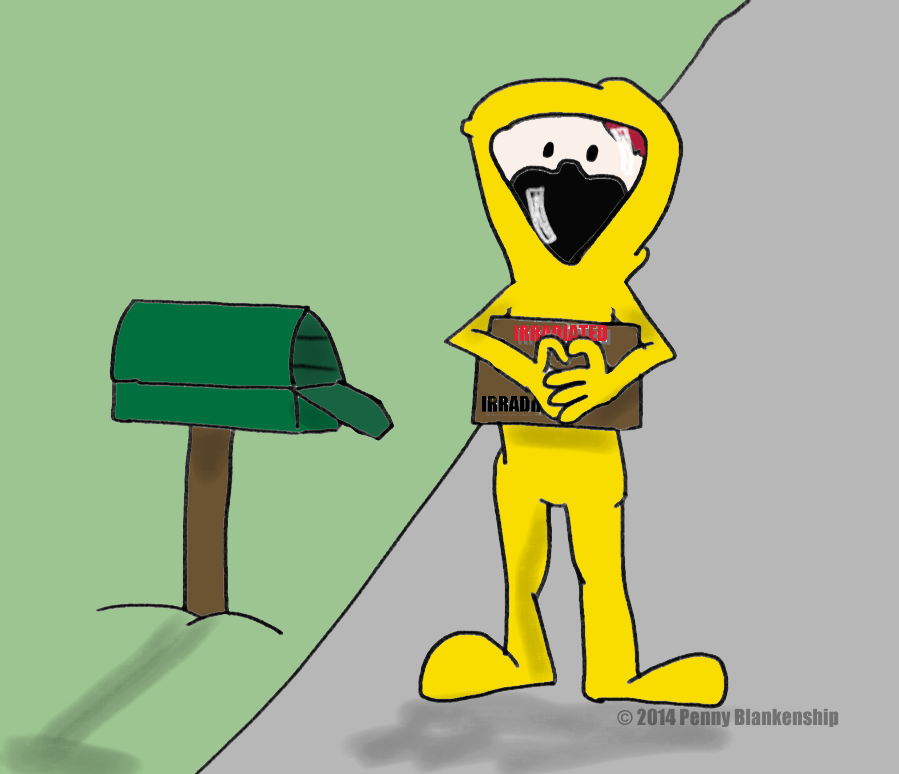 Lovely! Turns out that my mom had packed her delicious powdered sugar cookies wrapped in wax paper (I didn’t even know they made wax paper anymore), and some of that nice white powder had sprinkled out of the box and probably sent the post office into fits of mass decontamination and frenzy.

I wonder how many people had to be hospitalized for sugar cookies.

While I’m sure they were perfectly safe to eat, I just picked up the box (with my rubber gloves and surgical mask on) and dumped the entire thing in the trash.

I called and told her I got the cookies, and suggested that she invest in some ziplock bags next time. 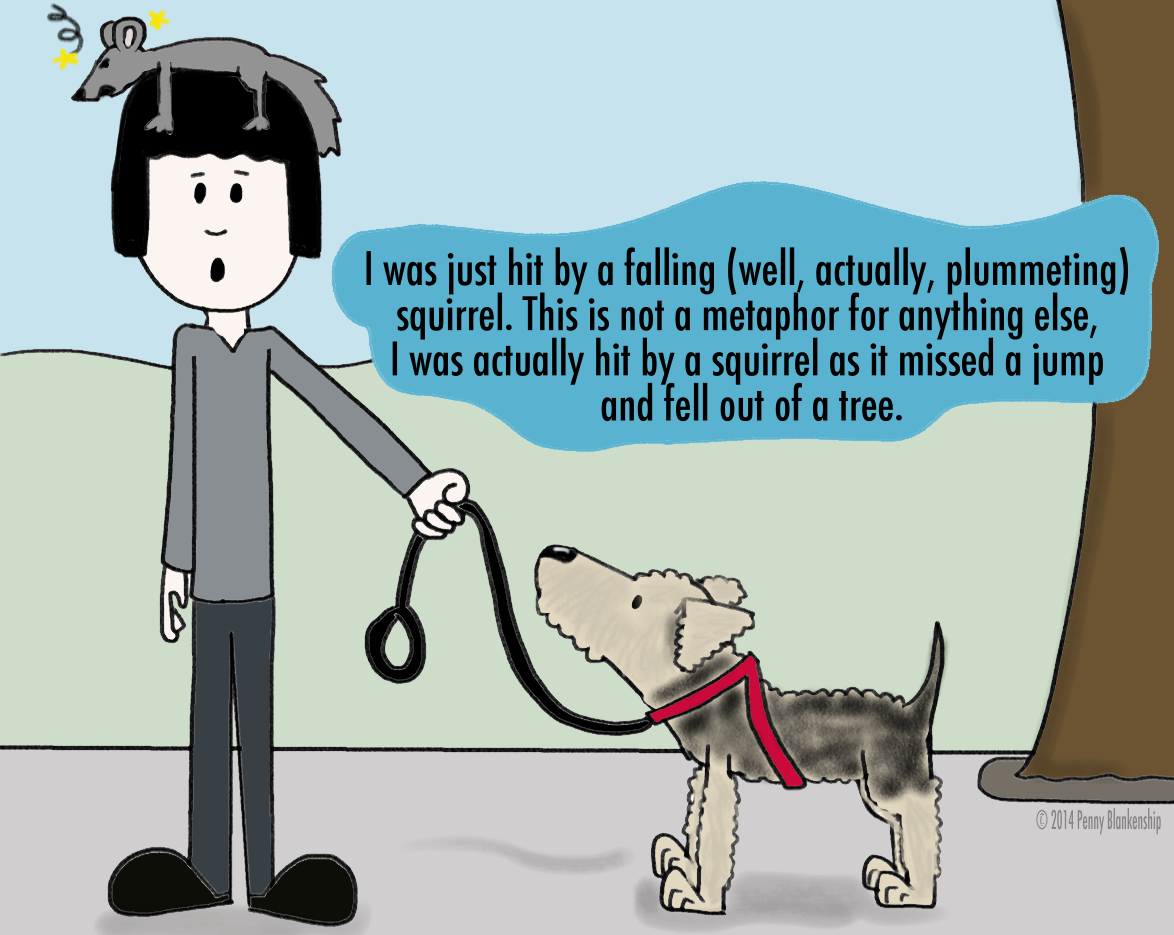